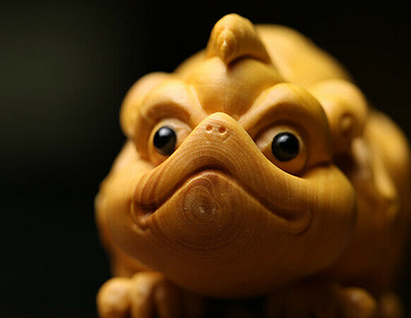 The Global Journal has been much concerned with the hermeneutics of a number of liberal and quasi-evangelical biblical scholars who avoid the factuality and propositional truth of Holy Scripture by arguing that biblical writers were in fact employing allegedly common “literary” styles of their time that did not mandate historical or factual accuracy (see, e.g., Vol. 15, No. 3).  Our next issue  (Vol. 17, No. 3) will feature a detailed analysis and critique of one such attempt, that of John Walton.  Readers of Dr. Joseph Miller’s devastating study will certainly be able to generalize to similar efforts by other biblical de-historicizers.  Our next issue will also contain a wonderful sermon on Psalm 46 preached on Reformation Day Sunday in 2018 by now-retired Pastor Ronald Hodel—a sermon that would not have been worth preaching if the biblical text were not de facto revelation from the Living God.